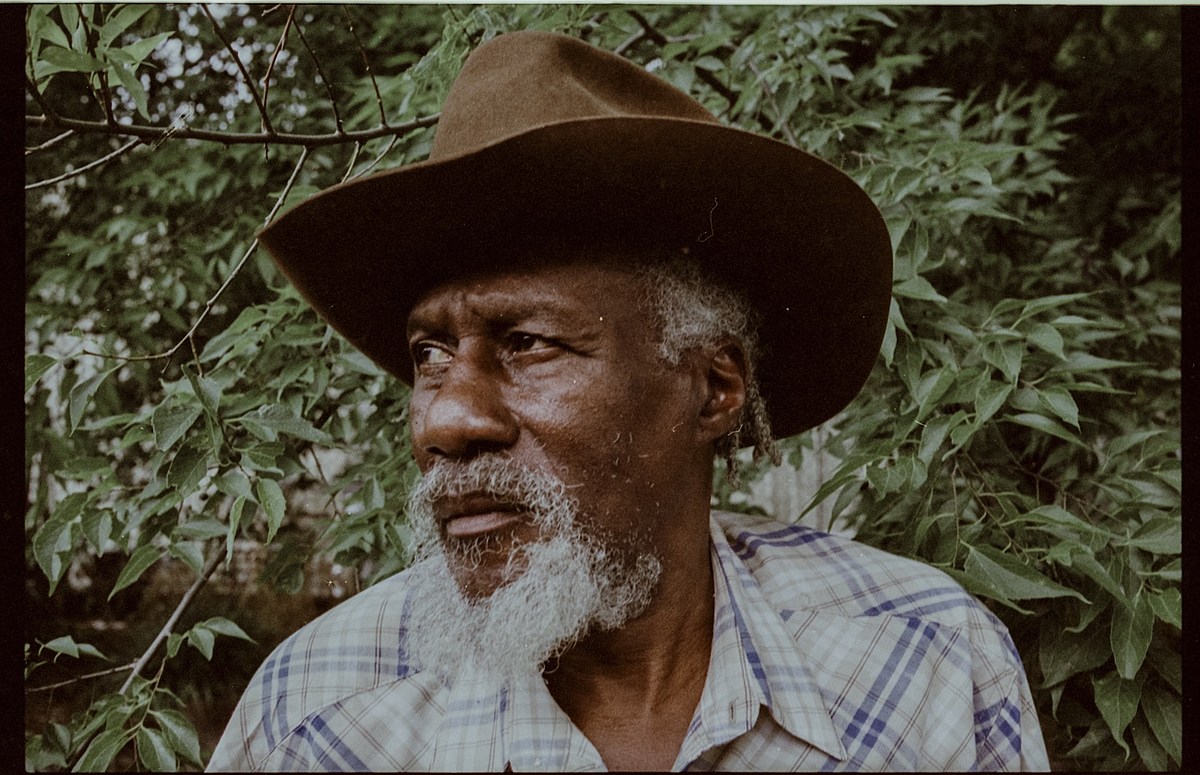 67 year old soul / blues artist Robert finley had played music to some extent for decades, but he didn’t release his first studio album until he released Age doesn’t mean anything in 2016 on Big Legal Mess. He finally caught the attention of Dan Auerbach of the Black Keys, who produced and co-wrote his 2017 album Become Platinum! and released it on his label Easy Eye Sound, and earlier this year he released his third album, Son of sharecropper, also produced by Auerbach and released on Easy Eye Sound.

We now present the new video made by Tim Hardiman for “I Can Feel Your Pain” on the new album. The video has a nostalgic haze that really goes with the retro soul / blues vibe of the song, and while the music sounds like it could’ve been released decades ago, the post is quite topical, as Robert explains, “’I Can Feel Your Pain’ really relates to what’s going on today. People losing loved ones to the pandemic, all the marches going on, people slaughtered by the police. Even if you don’t really know the situation from a personal perspective, you do feel sympathy for this person who has had to go through these things and this song is for them. “

The video merges into images that really convey the purpose of the song, and the whole thing is very powerful. Check it out below.

Robert is also getting ready for a fall tour, including a show at NYC’s Mercury Lounge October 18 (tickets). All dates are listed below.