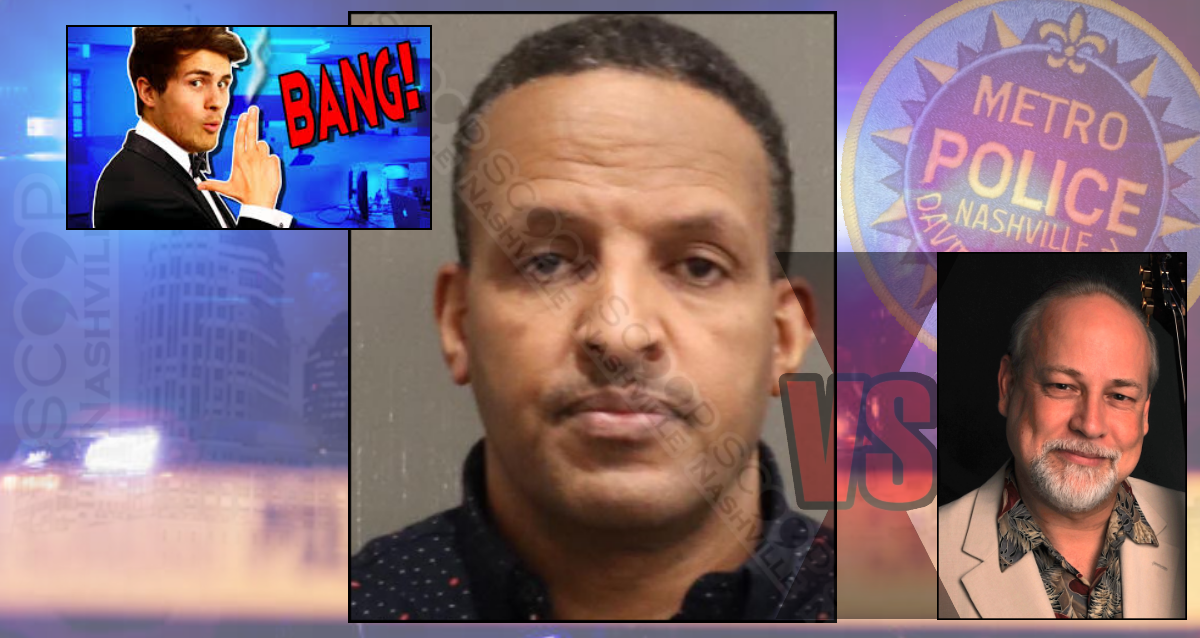 Nashville musician David Pomeroy said he noticed an “illegal taxi” parked in the “loading area used for musicians” near 4th & Broadway in downtown Nashville in late July. He took it upon himself to approach this taxi driver and asked him to move, immediately. The driver, Hashim Wachamo, 47, allegedly pointed his “guns” at Pomery in a way he described as “very aggressive” while saying he was going to “shoot … and get you”. Pomeroy says he felt threatened and eventually went to a judicial magistrate two weeks later, who then signed a private arrest warrant for assault. Wachamo was sentenced to an outstanding arrest warrant over the weekend, when a magistrate released him on his own recognizance.