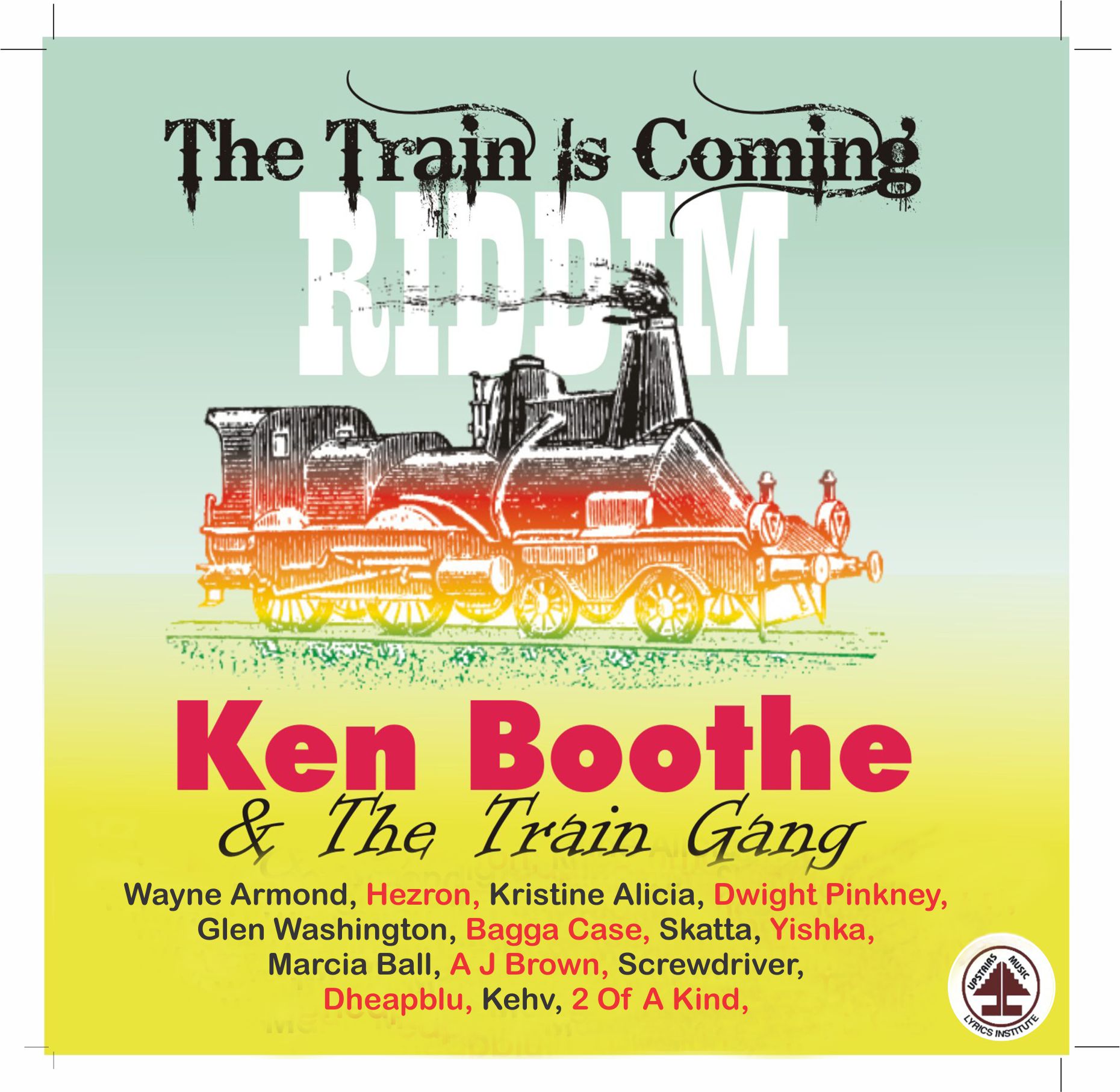 Some of South Florida’s best artists and musicians are featured on The train arrives Riddim, a compilation of 15 songs from Upstairs Music.

Released on September 3 by Zojak Worldwide, it is a rock update to the classic rock song of the same name performed by Ken Boothe for Studio One in 1966. The album is produced by Danny Breakenridge and Ken Boothe for the Upstairs Music label.

Breakenridge said he laid leads for the project several years ago with musician Paul Gauntlett. More recently, he added Lloyd Parks on bass and Desi Jones on drums. He waited for the right moment to select the appropriate artists led by Ken Boothe, who makes an exuberant version of The Train Is Coming, which remains a staple of his concerts.

Wayne Armond, AJ Brown, Marcia Ball, Kehv, 2 Of A Kind, Dheapblu, and Yiahka are the South Florida artists who contributed to The Train is Coming Riddim.

The Train is Coming helped launch Boothe’s career, which is among the most enduring in reggae. The song was performed by Shaggy for the Wesley Snipes / Woody Harrelson film The Money Train, and covered by UB40.