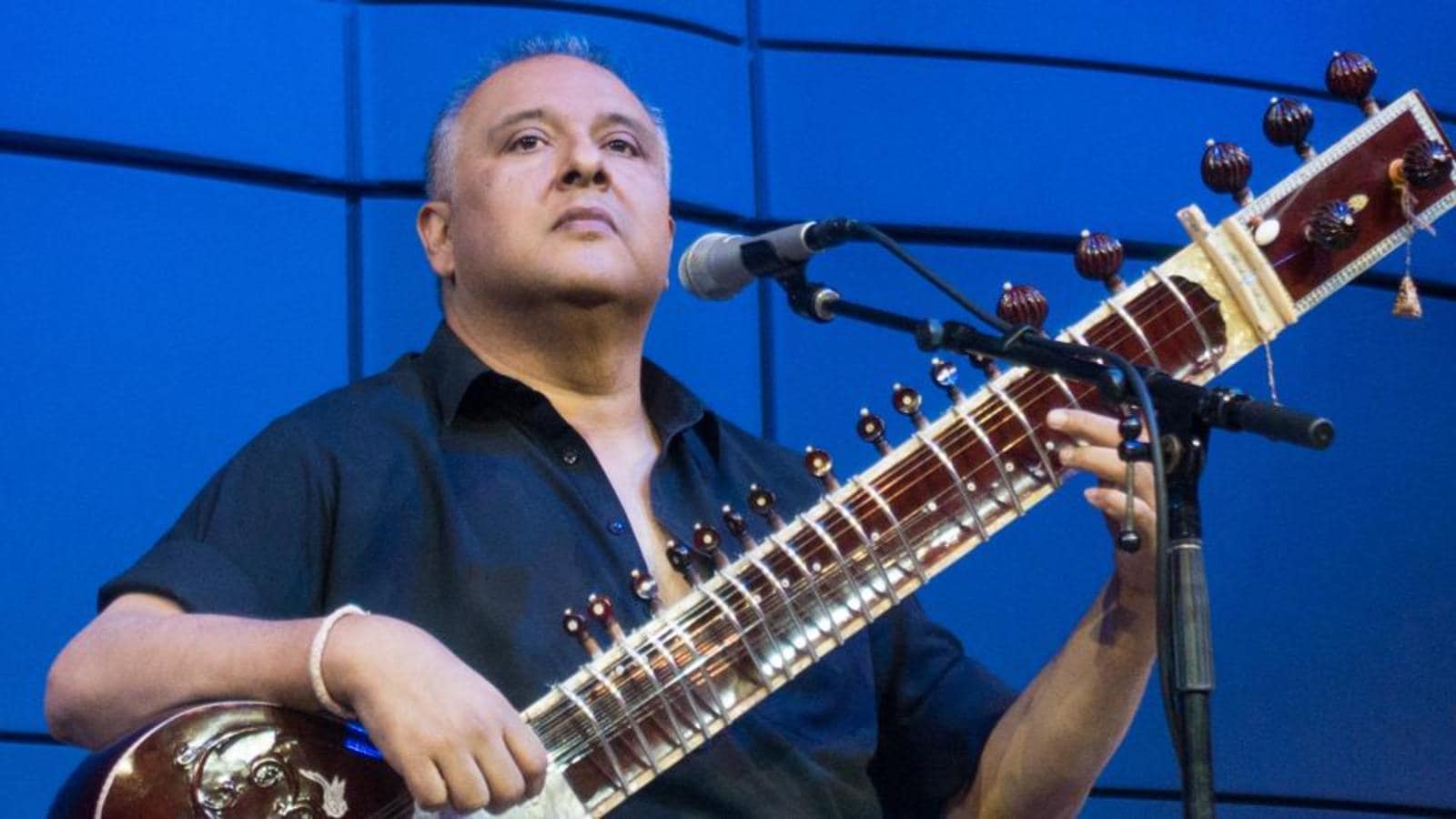 Calling the time difficult, Shujaat Husain Khan shares like everyone else, whether people will admit it or whether it is a dark time.

For Grammy-nominated composer and sitarist Shujaat Husain Khan, the pandemic has been a crass reminder of how the plight of live artists has been utterly snubbed by the government.

“No one wants to pay attention to the entertainment and music industry. No one wants to go to a concert. It was very difficult. It was not only difficult for me, but for everyone in the industry. Our government has done nothing for us, which is extremely shameful because all sectors have been helped. But for the artists, absolutely nothing has been done. It seems that our government does not care about culture and heritage, ”laments the classic Indian legend.

Calling the time a difficult time, Khan admits to feeling “depressed, worried and angry” at times. He also tells us how music gave him strength during times of stress.

“Music has been a great savior, with [my] family and friend and hope. It was a source of strength for me, ”says the musician, who is optimistic about the imminent resumption of things on the music scene.

Khan also expresses his joy that the baton of classical Hindustan music is in the skillful hands of young musicians.

“The past has been beautiful, the present is beautiful and the future will be beautiful. Everything is fine. Yes, film music dominates around 80-90% of the market but only 10% will pay attention to fine art. Fine art has always been for the right people, who want to go beyond the surface and want more than 3 minutes of song. There is nothing wrong with such songs, but some people are willing to explore more with the music, ”he concludes.

Thank you for subscribing to our Daily News Capsule newsletter.