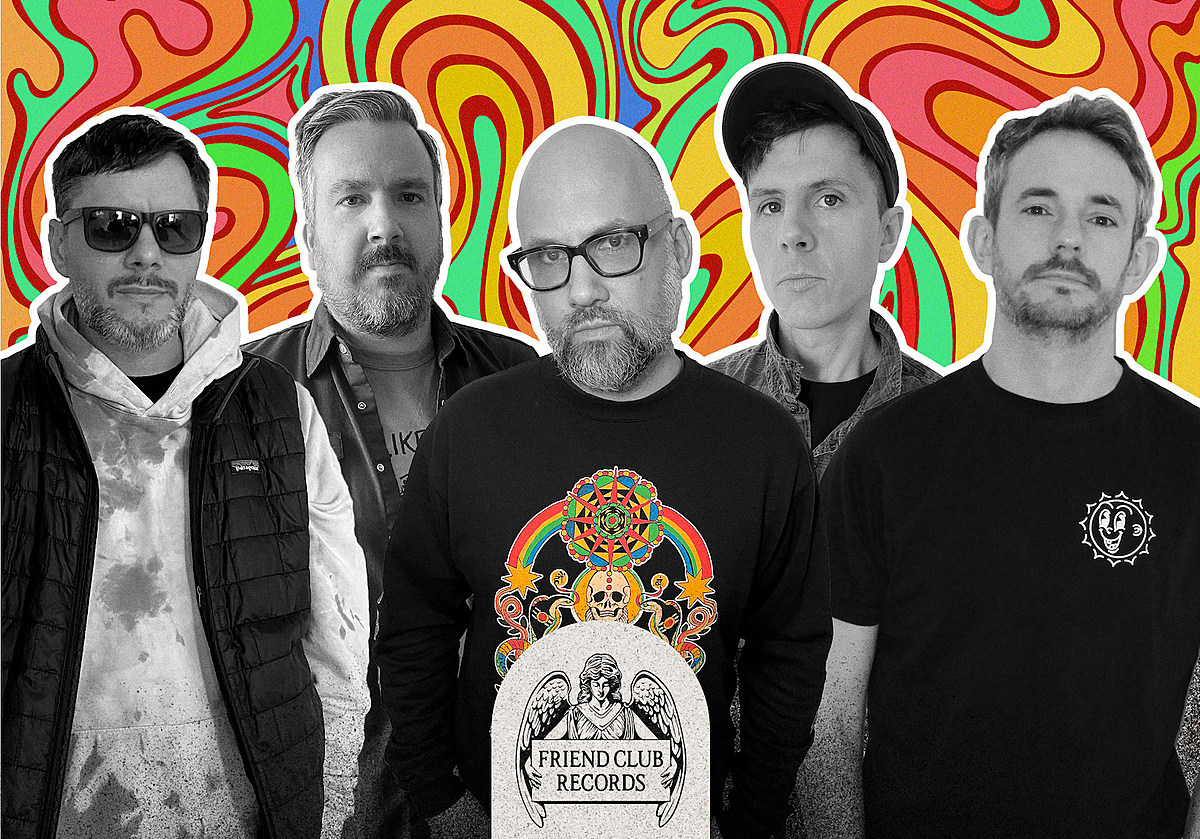 Back in 2020, The month of June Jazz frontman Andrew Low launched his new band Post-skeleton, which also features Jazz guitarist June Bryan Gassler, with the song “The Loudest”. This was followed by “Cigs” earlier this year, and now Post-Skeleton is gearing up to release their debut EP, Everyone you know is love, in June via Friend Club Records (pre-order). The EP was written and recorded shortly before the world was locked down and completed and mixed by Andrew Low and engineer Bob Cooper (Self Defense Family, Citizen, Nai Harvest), and now we play the third song from the group, “Sea Isle City.”

“I wrote ‘Sea Isle City’ a few days before finishing the EP,” Andrew tells us. “It came together really quickly and we were able to capture a really cool version, with the lead roles of Bryan tying it all together. I’ve spent many winters by the sea, and it can be a lonely place. , but also a great place to spend time alone. The song is about the unsettling loneliness that can be felt when you feel like you’re on another planet from the rest of the world. It can be a comforting place whether it’s real or perceived loneliness.

Musically, it’s exactly the kind of melodious, anthemic, soaring rock song that Andrew Low and Bryan Gassler have been churning out for decades, and it sounds as fresh today as The Jazz June sounded then. Listen below. The band also say they’re working on new material, so stay tuned for that.