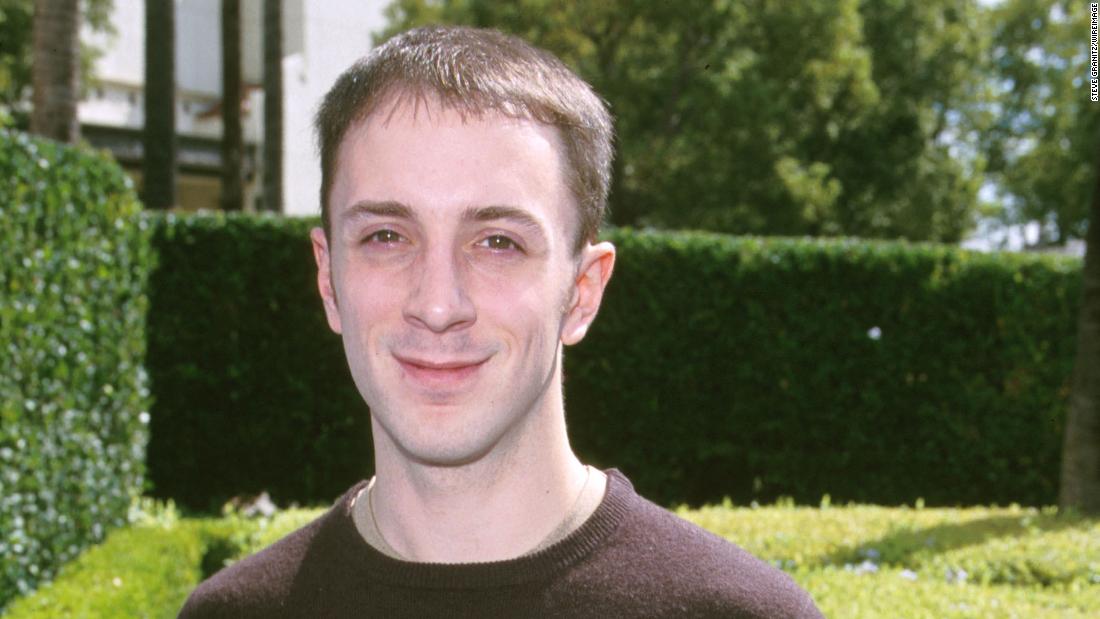 In honor of the show’s 25th anniversary, Burns opens up about his decision to abruptly quit the show in 2002, which shocked many viewers.

“Remember when we were younger we used to run and hang out with Blue and find clues and talk to Mr. Salt and freak out about the mail and do all the fun stuff?” Burns says in the video. “And then one day I was like, ‘Oh, guess what? Great news, I’m leaving. This is my brother Joe, he’s your new best friend, “then I got on a bus and left and we did it we haven’t seen each other for very long? Can we just talk about it? Awesome. Because that I realize it was a bit steep.

Dressed in the shirt and hat he wore as a host, Burns explained that he left for college. Burns added that school “was really tough by the way, but great because I got to use my mind and take one step at a time and now I’m literally doing a lot of things that I wanted to do.”

He also noted all the accomplishments he and the audience had.

“I mean, we started with clues and now what is it?” Burns said. “Student loans, jobs and families? And part of it was pretty hard, you know? I know that you know. “

Then came the part that really touched us in the sensations.

“I wanted to tell you that I really couldn’t have done all of this without your help and in fact all the help you helped me with when we were younger still helps me today, right now. . And it’s super cool, “he said. “I guess I just wanted to say that after all these years, I’ve never forgotten you. Never. And I’m so glad we’re still friends.”

Cue all the tears.