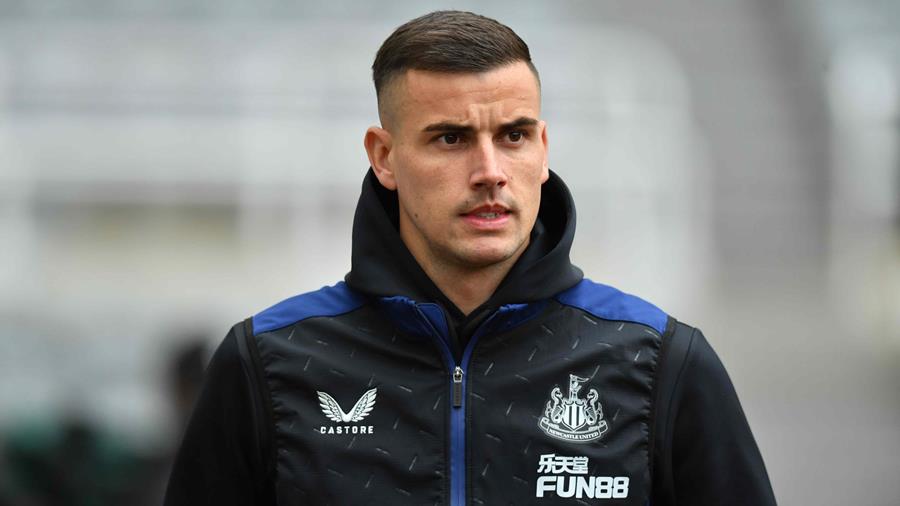 Graeme Jones has named an unchanged starting XI ahead of Newcastle United’s Premier League visit to Chelsea on Saturday afternoon (kick off 3pm).

The Magpies welcome the Premier League leaders and current European Champions to St. James’ Park, aiming for a first victory of the 2021/22 campaign, and are unchanged from last week’s 1-1 draw at Crystal Palace last weekend.

Goalkeeper Karl Darlow continues between the sticks, making his 50th Premier League appearance, while Martin Dúbravka has been named to the bench as the Slovakia international has recovered from a foot injury.

United’s defense, made up of five defenders, features captain Jamaal Lascelles, Ciaran Clark and Emil Krafth in the heart of Newcastle’s backline, with Javier Manquillo and Matt Ritchie occupying the respective flanks.

Sean Longstaff, who is 24 today, sits in the middle of the park alongside Isaac Hayden, who scored a goal in the stoppage time against the Blues in a 1-0 triumph in January 2020, while Ryan Fraser and Allan Saint-Maximin will aim to provide offensive support to Callum Wilson, who has scored four goals in five Premier League appearances this quarter.

Jones has plenty of offensive options to deploy from the bench, with Joe Willock, Miguel Almirón, Joelinton and Dwight Gayle scoring the opener in a 3-0 home win over Chelsea in 2018, among Newcastle substitutes .

Jonjo Shelvey, who served a suspension match against Palace following his red card against Tottenham Hotspur, and Fabian Schär, Jacob Murphy and Jamal Lewis complete the list of substitutes.