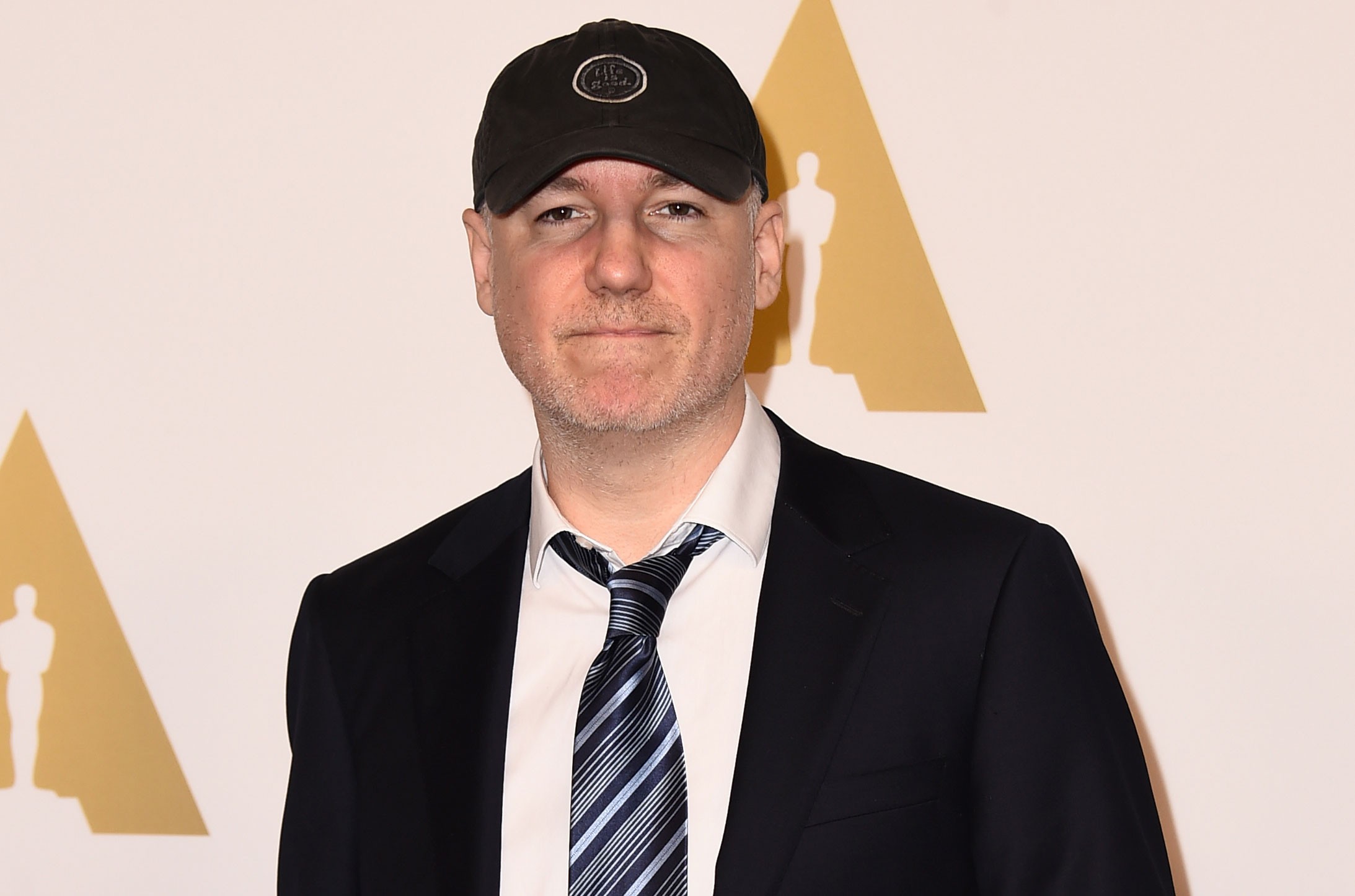 As Biden wrote in Promise me, daddy, his 2017 book on his relationship with his son Beau, who died of a brain tumor in 2015, the former vice-president often accompanied his son to his chemotherapy treatments every other Friday. “We would always go out for breakfast afterwards, sometimes we would just walk around town or have our hair cut,” Biden writes. “I will forever cherish our time together – the many conversations we have had about life. Over breakfast, he would often play to me what I thought was his theme song, ‘You Get What You Give’ by the New Radicals. Even though Beau never stopped fighting and his will to live was stronger than most, I think he knew that day might come. ‘collapse / Everything will be fine, follow your heart. “

Alexander tells Billboard he wasn’t aware of the passage from the book – or that the song’s lyrics were recited at Beau Biden’s funeral – until a friend alerted him.

“It wasn’t until after Joe’s book came out and a friend said ‘You have to read this!’ Did I hear that Joe and his son were playing the record together on the last breakfast they had as a father and son before Beau died of cancer, “said Alexander. “In the music business it’s easy to harden up on life, but when I read this I started crying in 30 seconds because it sounded like Beau had grasped the true meaning of the song. song and used it as a fight song to never give up or let go in the face of adversity, [which is] the true message of the song despite the bells and whistles. That’s what the song is about even more now than when I wrote it 23 years ago.

Goldring, who was Alexander’s lawyer for 17 years, brought the artist into Democratic circles. “Fred is the one who dragged me to Oprah [Winfrey]’s house in 2008 to meet Obama, who was using the New Rads to warm up his crowds. It was a pleasure to see Oprah, Babyface and Stevie [Wonder] to the beat of the beat, ”he says. Goldring and Alexander also teamed up for “Forward,” a song for the Obama campaign in 2012, with Herbie Hancock, Ne-Yo and Johnny Rzeznik.

“When Fred asked me a while ago what I thought of his Coda campaign making a video to get the vote with ‘You get what you give’, of course I said yes,” continues Alexander. “Fred and I are also passionate about politics and global justice for the disenfranchised. “

For Alexander, the last use of the song is just one more chapter in the unpredictable life of “You Get What You Give”. “Lord knows that when you write a song you never know where it will go or who will hook up to it, which is also why it is such an exciting medium despite all of life’s distractions on phones, television or music. computers, ”he says. “But learning that the song was adopted by heroes like Obama, Biden and his son, or even artists I admired as a kid like Joni Mitchell or Bono, is part of the larger mystery of music – how it connects with people from different walks of life, eras or backgrounds, which inspires us as songwriters to keep trying to write the best song possible.