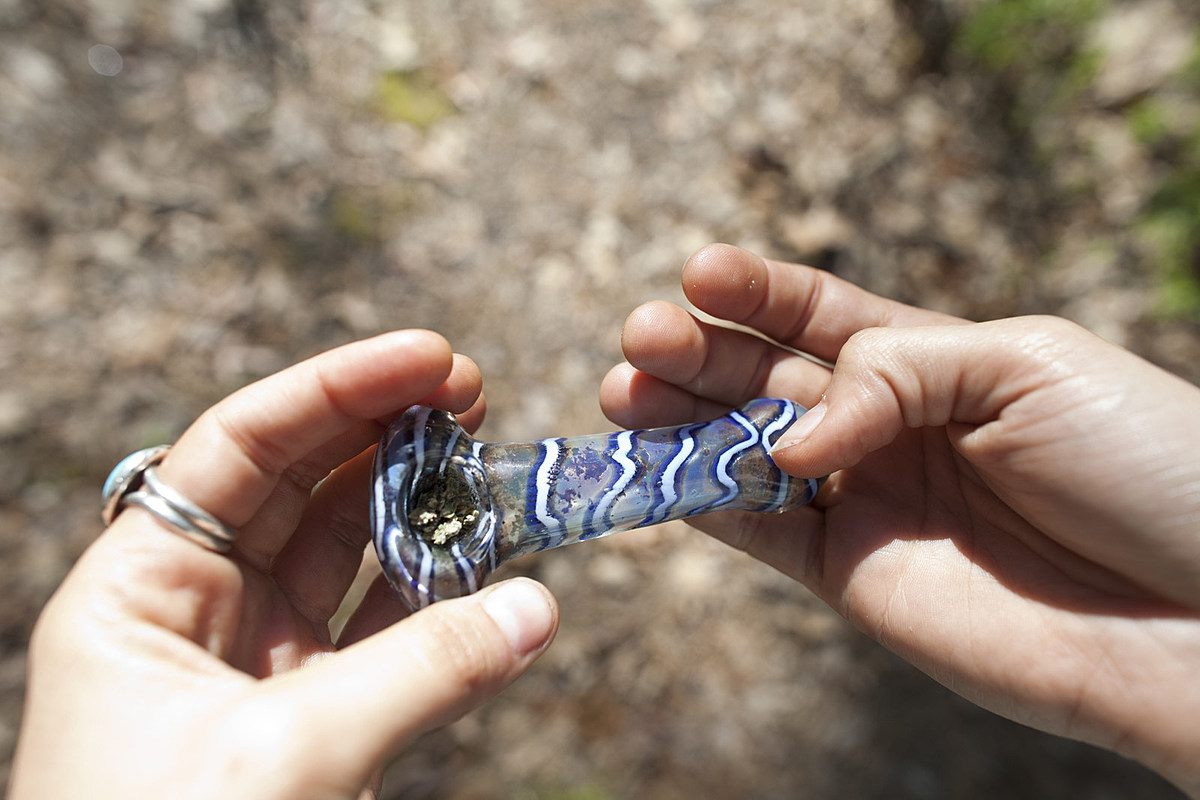 A once popular Colorado bar will most likely be converted to a marijuana-friendly jazz club before the end of October.

The club, which was once known as the Drunken Monkeys Neighborhood Tavern, was recently bought by a Colorado man who has been involved in the growing marijuana industry in Centennial State for several years.

The man, Joshua Davis of Denver, said when Colorado held a lottery to obtain licenses for businesses to open marijuana-friendly establishments, it “lit up like a Christmas tree.”

Ever since marijuana hospitality became legal in Colorado, Davis had been looking for an establishment to start up and convert into a marijuana-friendly business.

Lucky for him, he was able to buy the Drunken Monkeys neighborhood tavern after it was forced to close and now plans to convert it to a more marijuana-friendly type of place.

It’s unclear why Davis chose jazz as the music of choice for his new club, but he plans to convert the former Drunken Monkey Neighborhood tavern into a marijuana-friendly jazz club where patrons could not only enjoy the plant. in public. and enjoy jazz music, but also buy it in legal quantities.

The club is located in Adams County, near the Denver metro area, at 7667 Washington Street. In addition to live music and marijuana, Davis plans to set up flat-screen TVs, games, an outdoor patio, and food when the new club opens.

Davis said he had always been interested in opening a marijuana club and that after some renovations he will be able to do so at the facility he now owns.

Where to Buy Legal Marijuana on the West Slope of Colorado

The Monterey Jazz Festival makes a memorable return in 2021