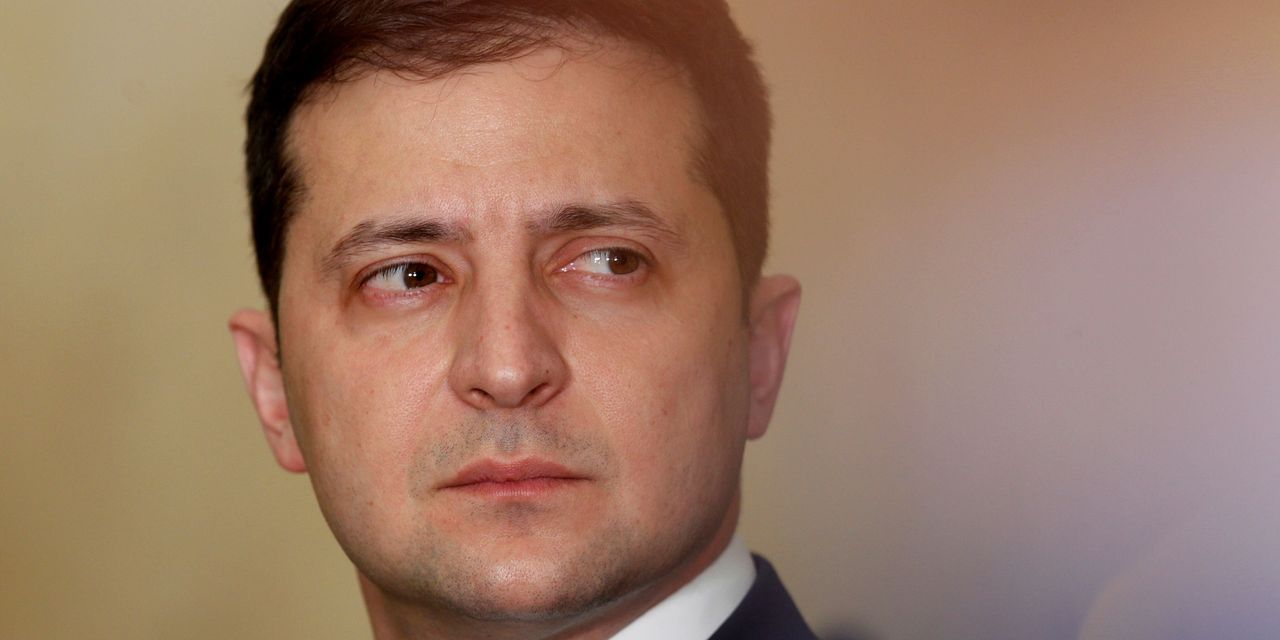 WASHINGTON — The International Monetary Fund has given provisional approval to a $ 5.5 billion loan program for Ukraine, after months of pushing Ukraine’s new president to clean up corruption and turn around the banking sector.

A new loan program for Ukraine would be a signal to investors worried about Ukraine’s leadership under its new president, a former TV actor with little political experience who was elected in april on an anti-corruption platform.

The IMF has delayed lending over fears President Volodymyr Zelensky will not recover billions of dollars allegedly looted from the country’s banks, including a bank once controlled by a close supporter.

IMF Managing Director Kristalina Georgieva said in a statement released on Saturday evening after a phone call with Zelensky that she congratulated him “on the impressive progress” his government has made in recent months.

Nevertheless, the statement said that the staff of the IMF and the Ukrainian government agreed that the new loans “will be conditional on the implementation of a set of prior actions”. The statement did not elaborate on the details of the deal, but suggested that legal reforms and the banking sector remained essential.

Mr Zelensky described the call with Ms Georgieva as “very constructive” and said he was “happy that we have come to a full understanding”.

Ukrainian bank officials estimate that $ 15 billion was stolen from more than 100 banks in the past decade before Mr Zelensky took office. A challenge for the new president in strengthening the financial sector is Ihor Kolomoisky, a banking and metals tycoon and supporter of Mr. Zelensky who is under investigation in the United States. Mr. Kolomoisky and a partner each held 45% of the shares in Ukraine’s largest financial institution, PrivatBank, until its nationalization in 2016 by the government, which said it was necessary to prevent a collapse of the financial system.

The governor of Ukraine’s central bank said that year that PrivatBank had a $ 5.6 billion hole in its balance sheet when it was seized. Mr Kolomoisky has denied mismanaging the bank and is fighting in Ukrainian courts to overturn the bank’s seizure.

Ms Georgiva said she and Mr Zelensky agreed that “it is essential to safeguard the gains made in cleaning up the banking system and to recover the significant costs to taxpayers of bank resolutions”. The deal still requires the approval of the IMF’s executive board; the IMF declined to comment on Sunday when that would happen.

The IMF and Ukraine argued for months over a loan program. Fund officials raised concerns in September, saying the IMF had found “loopholes in the legal framework, widespread corruption and much of the economy dominated by inefficient state-owned enterprises or by oligarchs.”

—Ian Talley contributed to this article.