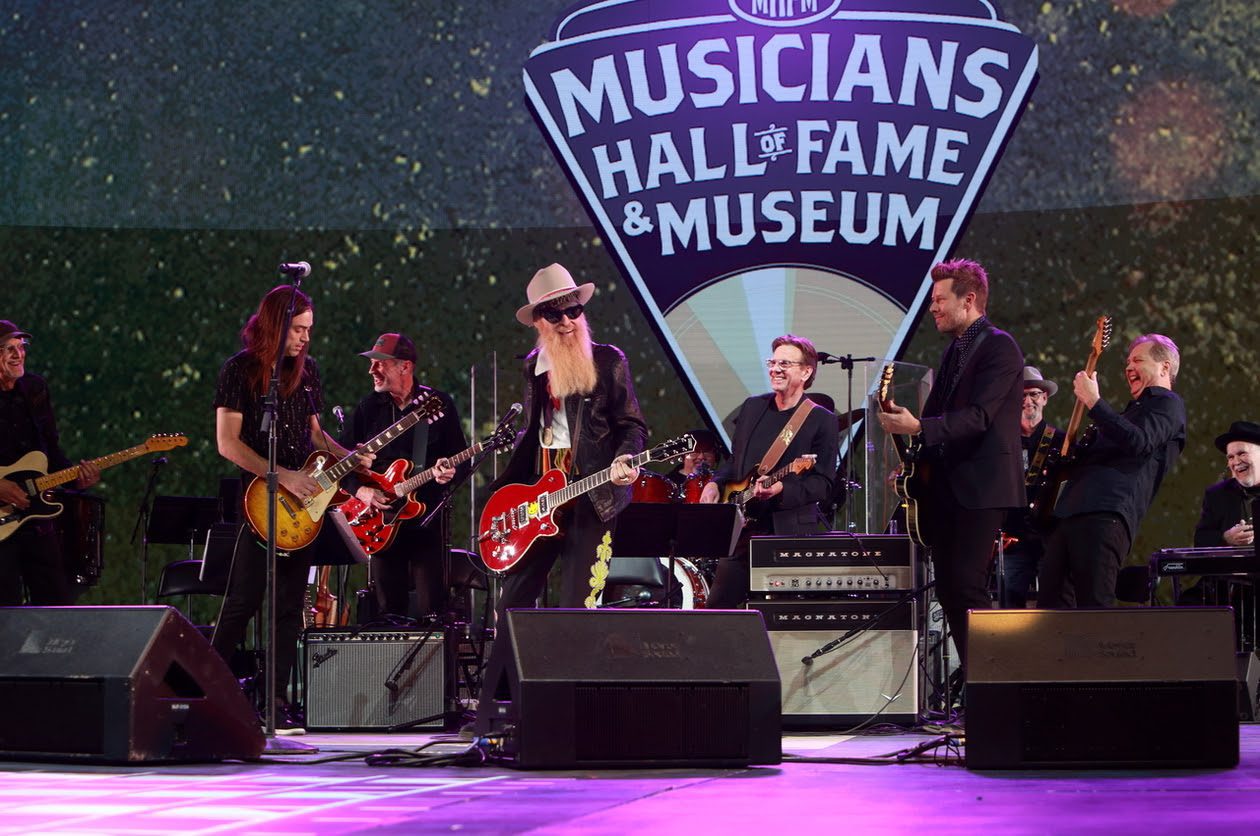 Attendees were also treated to a two-song set by Gibbons, who received Wariner’s Iconic Riff Award in recognition of the many contributions he has made to music, including his signature riffs heard on ZZ songs. Top like “Tush”, “Sharp Dressed Man” and “La Grange”.

Hollabaugh, an editor at MusicRow magazine, has over 20 years of experience in the music business and has written for publications such as American Profile, CMA Close Up, Nashville Arts And Entertainment, The Boot and Country Weekly. She has a degree in broadcast journalism and voice communication from Texas Christian University (go Horned Frogs) and welcomes your comments or story ideas on [email protected]
Latest posts by Lorie Hollabaugh (see everything)