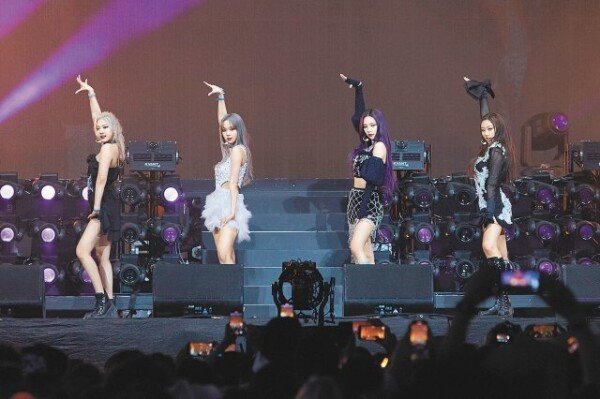 Four-girl group aespa from Korea performed on the main stage at the Coachella Valley Music & Arts Festival, which took place in Indio, California, on Saturday. The group started the show by singing the song ‘Aenergy’ released last year.

Coachella is the largest popular outdoor music festival in North America, attracting over 200,000 people each year. This is the first time a Korean music group has been invited to the main state. When Korean singer Ciel appeared on this stage on April 16, the members of 2NE1 came together for the first time in eight years to sing “I Am The Best,” which was a surprise appearance. aespa placed their first mini album ‘Savage’ at number 20 on the Billboard Chart last year.

aespa performed five songs including “Black Mamba”, “Savage” and “Next Level” on stage that day. Notably, the group presented their new song “Life’s Too Short”. Tens of thousands of viewers raised their smartphone cameras and waved their hands left and right en masse to the beat of Aespa singing the new song, which was spectacular to see. “It was our first performance at Coachella,” the members said. “We are so happy to have played in front of such a large audience.”