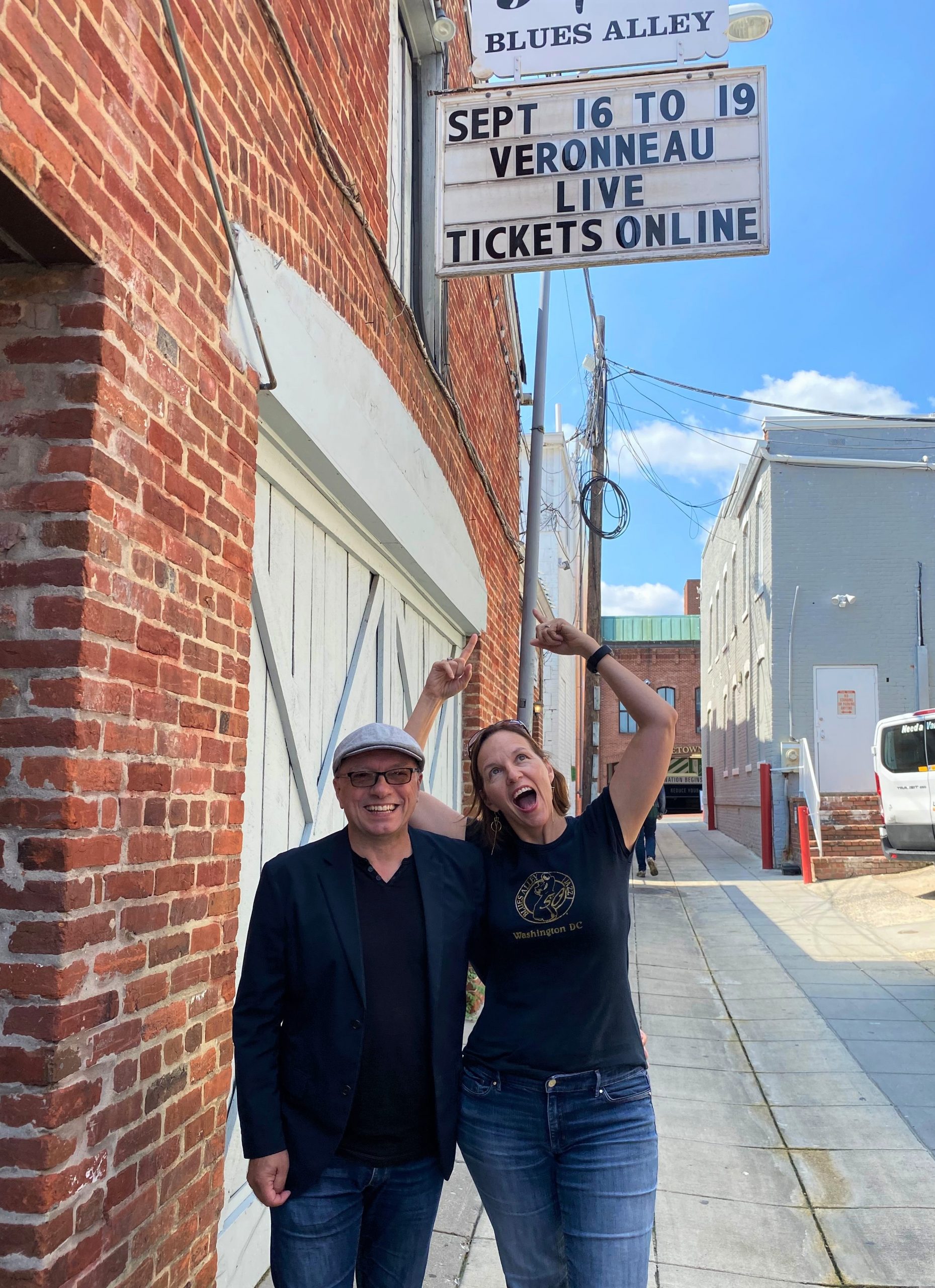 Over the past year, rumors have circulated about Blues Alley’s future. Local media reported a possible relocation or closure of the jazz club. But the buzz around the shutdown is gone for now. Still located in Georgetown, the nation’s oldest, self-described jazz dinner club opens for in-person performances on September 16, after 18 months of closure. Local jazz ensemble VÃ©ronneau has the honor of launching the return of live jazz to Blues Alley. The venue stayed afloat during the pandemic, hosting live concerts from the National Press Club studios as well as a live summer jazz series for a socially distant audience in one location. Executive Director of Blues Alley Harry schnipper took advantage of the hiatus to make several improvements to the club – audio and video capabilities have been upgraded, the menu changed and the aisle restored. Starting with seven-time WAMMIE winner Veronneau, Blues Alley will present a local number for four nights in each of the next four weeks. Under the direction of the singer Lynn veronneau and her guitarist husband Ken Reviews, the group covers the entire spectrum of classical jazz, from bossa nova to gypsy jazz. The group’s race includes a special guest violinist Dave kline and bassist Karine Chapdelaine. Other performers include Kline’s own group, a quartet featuring local pillars Michael bowie (low), Marshall keys (sax), Marc Prince (battery), and Federico pena (keys), as well as an â€œAll Diva Weekendâ€ on the occasion of Indigenous Peoples Day. The club requires proof of vaccination from all clients and capacity is limited to 70 clients. In an email to City paper, said Schnipper: â€œThis strategy will allow Blues Alley to test the waters and see the customers’ desire to return to indoor performances. The jazz club reopens on September 16, with 8 p.m. and 10 p.m. sets from VÃ©ronneau September 16-19, at Blues Alley, 1073 Wisconsin Ave. NW. (202) 337-4141. thejazzagency.com. $ 12.50 to $ 35.