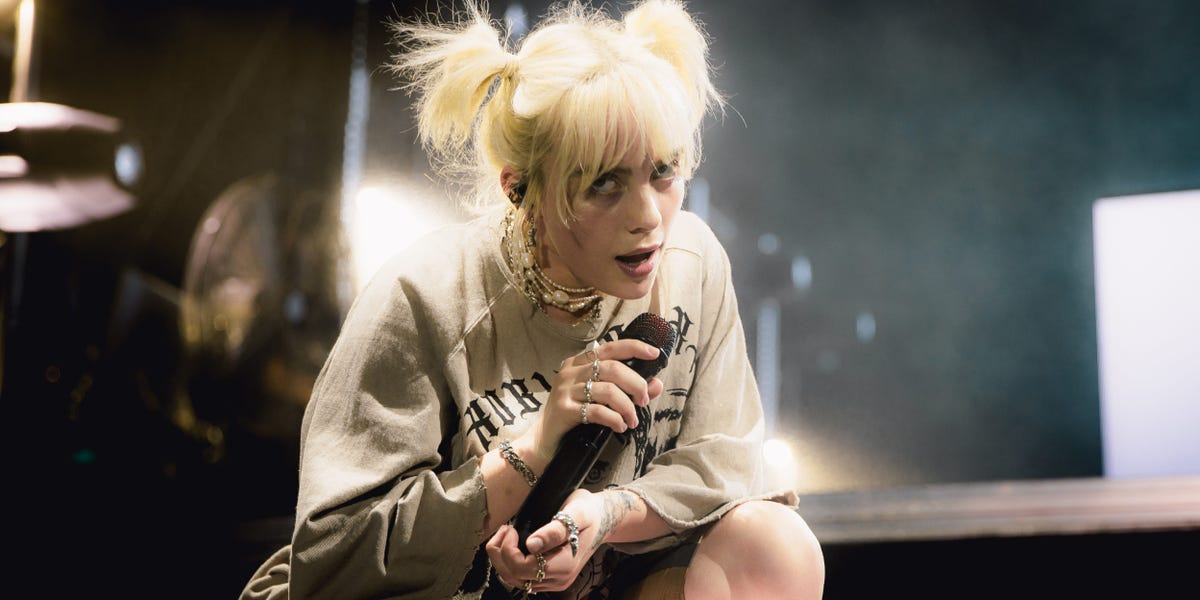 Billie Eilish didn’t hold back when she spoke out against Texas abortion laws and climate crisis deniers at a recent concert at the Austin City Limits Music Festival.

Eilish performed on Saturday after making her festival debut in 2019 with her debut album, “When We All Fall Asleep, Where Do We Go?” While addressing the crowd, the 19-year-old criticized the state’s abortion laws which came into effect on September 1.

The laws – signed by Governor Greg Abbott – banned abortion after a fetal heartbeat was detected. The laws do not make exceptions for cases of rape or incest, only medical emergencies. It also allows individuals to sue providers or anyone they believe assisted a person to have an abortion.

“I’m sick of old people,” Eilish said, according to Yahoo Entertainment. Eilish reportedly went on to admit that she hardly attended the festival due to the laws.

“When they made that shit a law, I almost didn’t want to do the show, because I wanted to punish this fucking place for allowing that to happen here,” Eilish said, Yahoo Entertainment reported.

Eilish then lifted her middle finger in the air and reportedly screamed, “My body, my fucking choice.”

The “Everything I Wanted” also spoke out against climate crisis deniers on the show, Austin 360 reported. She allegedly called people who “don’t think global warming” is real. ” losers “.

A representative for Billie Eilish did not immediately respond to Insider’s request for comment.

In September, Eilish had already denounced Texas abortion laws, saying it made her “sick how many men don’t say anything about women’s rights.”

She has also been a vocal champion of body positivity and has been candid about her body image journey.

“I mean, we just need bodies to eat, walk around and poop. We only need them to survive,” Eilish told The Guardian. “It’s ridiculous that anyone even cares about bodies. Like, why? Why do we care? You know when you really think about it?