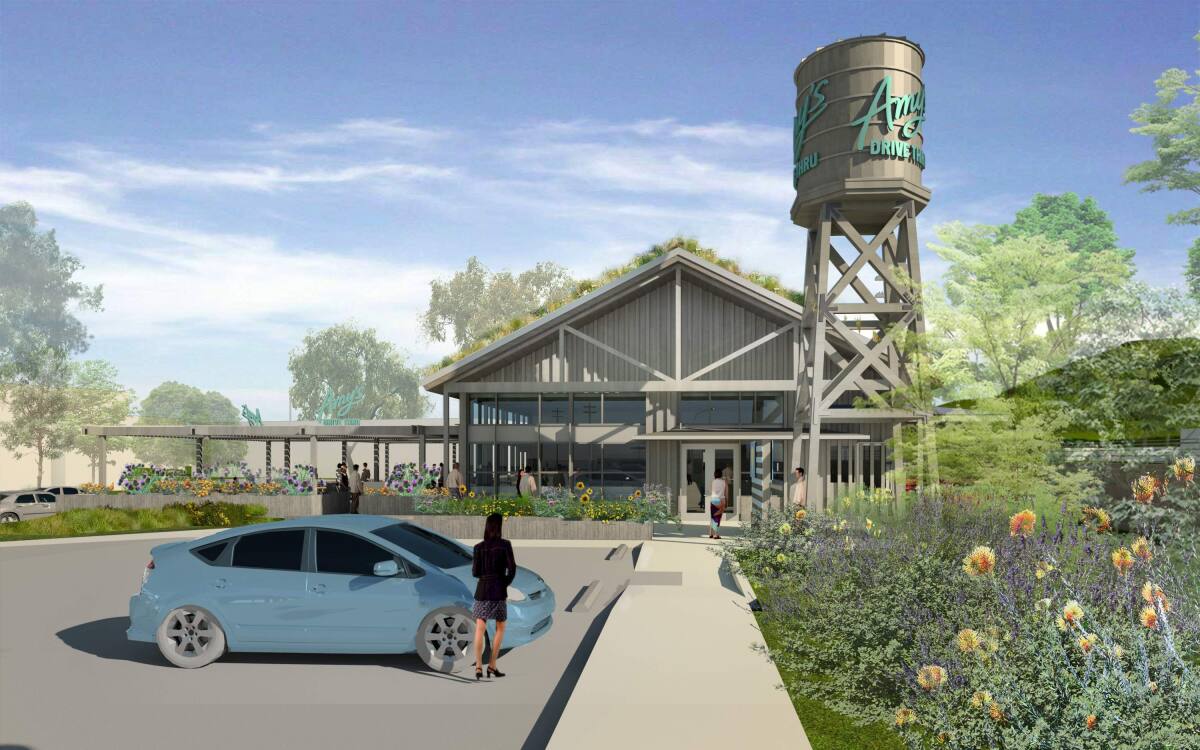 As part of its continued growth strategy, Petaluma-based Amy’s Kitchen announced the opening of a restaurant in July 2019 at San Francisco International Airport.

The 1,600-square-foot restaurant will be located in Terminal 1, a few doors past security, before Gate 7, the company said. Terminal 1 is currently undergoing a $ 2.4 billion upgrade, according to a previous Press Democrat report.

“As frequent travelers ourselves, we have been excited about the idea of ​​a restaurant at SFO over the past two years,” said Paul Schiefer Sr., Director of Business Development at Amy’s Kitchen. “Last June, we had the chance to win a competitive tender (tender) to open a restaurant in Terminal 1.” The private family business refused to declare its investment in the new site.

The SFO location will feature an all-organic, non-GMO vegetarian menu like its Amy’s Rohnert Park location, but with modified lunch and dinner options and an expanded breakfast selection, according to the company. Current menu items include The Amy (burger), fries, salads, shakes and soups. Everything on the menu can be vegan or gluten-free, the company said.

The company said the 4,125 square foot Corte Madera restaurant will include a 3,000 square foot outdoor patio. Construction is expected to begin shortly, with a target to open next year in the fourth quarter, Schiefer said.

And there might be other Amy’s restaurants to come.

“We’re working on some great new sites, but we can’t talk about it publicly yet,” said Schiefer.

Andy and Rachel Berliner founded Amy’s Kitchen in 1987 with four employees; today, it claims to employ more than 2,400 people. Amy’s Kitchen manufactures more than 260, mostly organic, products in the United States and continues to develop channels in more than 23 international markets, according to the company. Its products are sold through retail outlets in the United States and internationally.