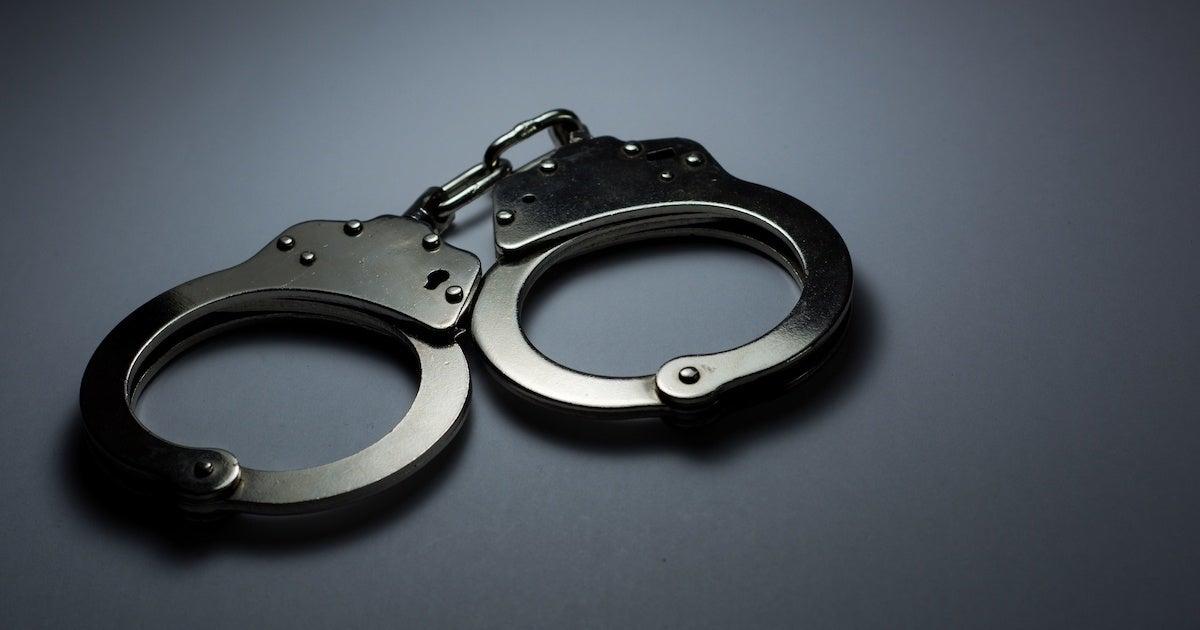 Famous international pianist Li Yundi is a suspect in a Beijing police case, according to Chinese police. The Beijing Police Blog published a statement that a suspect was placed in “administrative detention” and an investigation was opened on October 21, reports the Associated Press. The case involves a woman identified as Chen and a man identified as “Li di”, with the first part of the suspect’s name censored to protect their privacy.

Another post showed a piano keyboard with the message: “You absolutely have to see the difference between black and white clearly.” The China Musicians Association also announced that it was forcing Li, 39, to quit its organization based on the advice of the police. There are few details available on the case, but state media report that Li allegedly solicited sex with a 29-year-old woman, according to the report. New York Times.

Li’s arrest quickly dominated discussions on Weibo, the popular Twitter-like social media platform in China. He has over 20 million followers on Weibo and often performs at the annual Lunar New Year Gala broadcast on Chinese TV. His detention comes as the Chinese government tries to “cleanse” the country’s pop culture in order to prevent celebrity worship and fan clubs from sprouting.

In August, a list of “celebrities who misbehave” surfaced, reports CNN. One actress on the list, Zhao Wei, has had her social media presence erased for Wibo. Zheng Shuang, who was also on the list, had her videos deleted when she was fined for tax evasion. Zheng was charged with abandoning her two babies in the United States. Pop star Kris Wu was also on the list after being arrested on suspicion of rape.

The Chinese government has long accused political enemies of prostitution. Since there are very few details on Li’s case, experts believe it could be the case here. “Can we be sure that the alleged facts are true? New York University law professor Jerome Cohen told the Times. “Prostitution is such a long-standing claim of the Communist Party against political opponents that one should be wary of this affair.”

Li is an internationally renowned pianist, famous for winning the 14th International Chopin Piano Competition in 2000 at just 18 years old. He has toured the world, making his US debut at Carnegie Hall in 2003. He has recorded over a dozen studio albums.